Dr. Mohamed El-Ounsi’s higher education journey started at the University of Massachusetts Amherst where he obtained a BS in psychology. He then continued his education at the Tulane School of Medicine where he received an MS in pharmacology. He then attended dental school at the New York University College of Dentistry. Following graduation, he completed a general practice residency at Bellevue Hospital Center in New York City with a focus on implant and dentoalveolar surgery and complex dental rehabilitation. After completing his residency, he went on to complete his Oral and Maxillofacial Surgery residency at NYU Langone and Bellevue Hospital.

In his free time, Dr. El-Ounsi is passionate about traveling and spending time with his wife, Pallavi, their mini goldendoodle, Bryson, and the newest addition to their family, Aiden. He also enjoys music, motorsports, snowboarding, exercise, and Muay Thai. Dr. El-Ounsi, a native New Yorker and is thrilled to return to New England.

In his free time, he likes to spend time with his wife Mina and their son Yul. He passionately enjoys playing and watching soccer. He is also fond of trying and experiencing different food cultures and restaurants in the Boston metro area. He is fluent in both Korean and English. 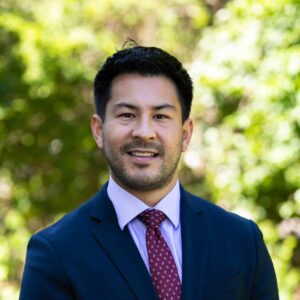 Dr. Courtney is a Massachusetts native, raised in a family of dentists and periodontists, including those in his immediate and extended family. He received his BA from Boston University, and after that he attended Boston University’s School of Dental Medicine, where he received his DMD. While in dental school, Dr. Courtney participated in numerous research projects with a focus on the success of dental implants in medically compromised patients and studies concerning salivary gland pathology.

Following residency, Dr. Courtney pursued a surgical fellowship with a focus on orthognathic jaw reconstruction and TMJ management in Charlotte, NC with Dr. Brian Farrell and his surgical team. Dr. Courtney endeavors to continue his career with an interest in full scope oral and maxillofacial surgery with a focus on:

Dr. Courtney is board certified and a diplomate of the American Board of Oral and Maxillofacial Surgery. He is also a member of the American Medical and Dental Associations.

Outside of work, he enjoys spending time with family, playing ice hockey and golfing. 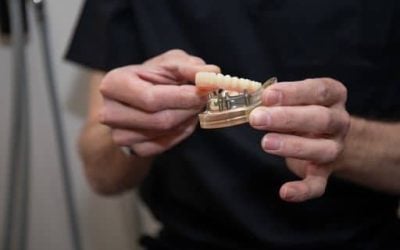 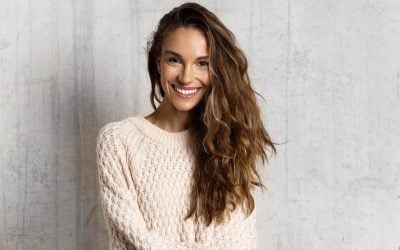